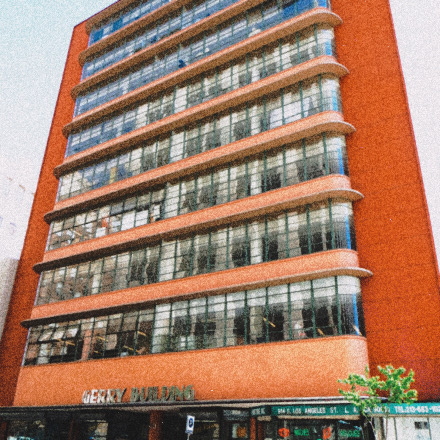 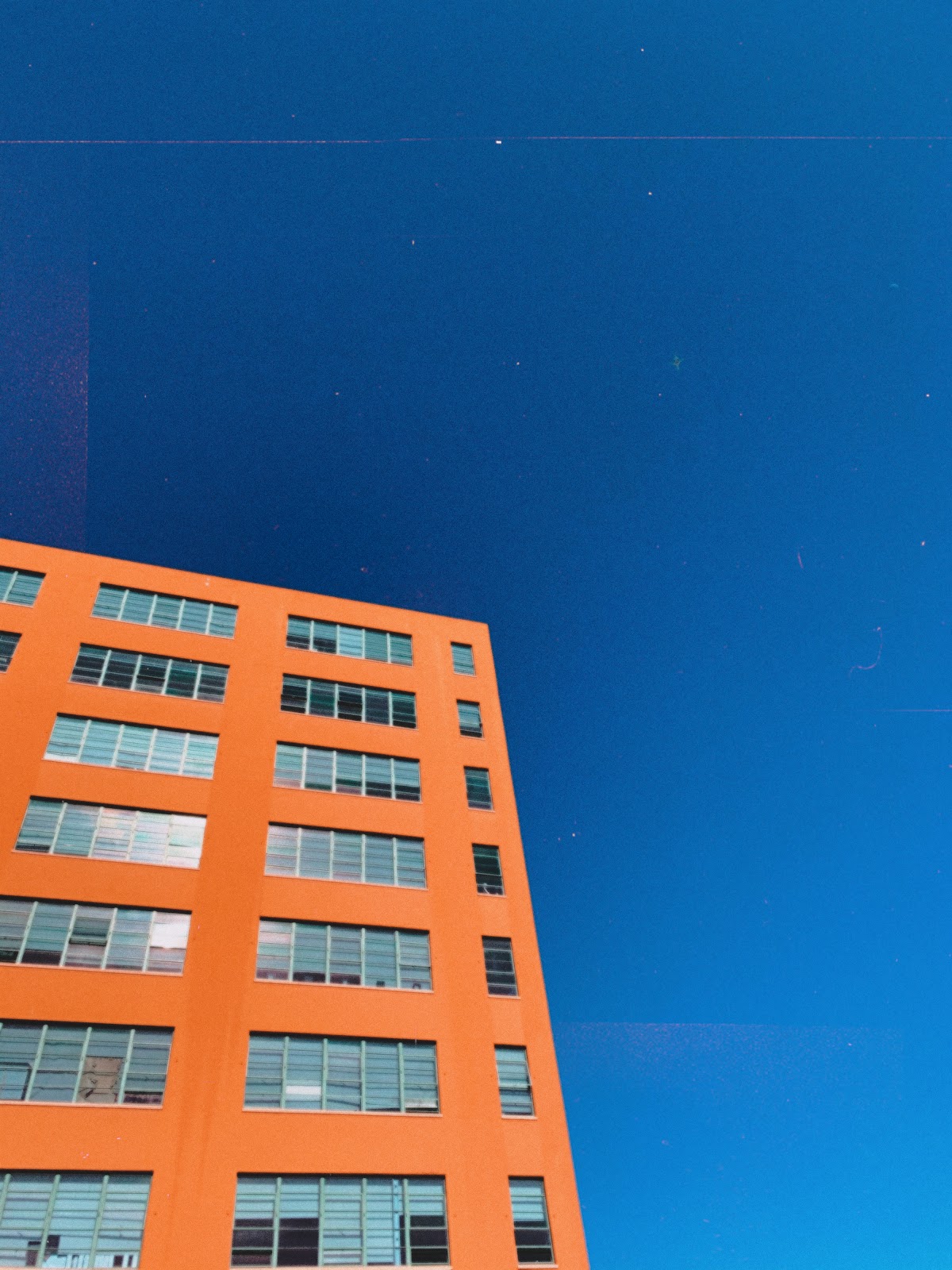 my senses as we walked toward The Gerry Building.

The building with rounded corners and curves on Los Angeles Street.

Guarded with security on the outside and

a checklist to let you through its glass doors.

Greeted on the ninth floor with a sea of white,

where my best friend had an appointment to 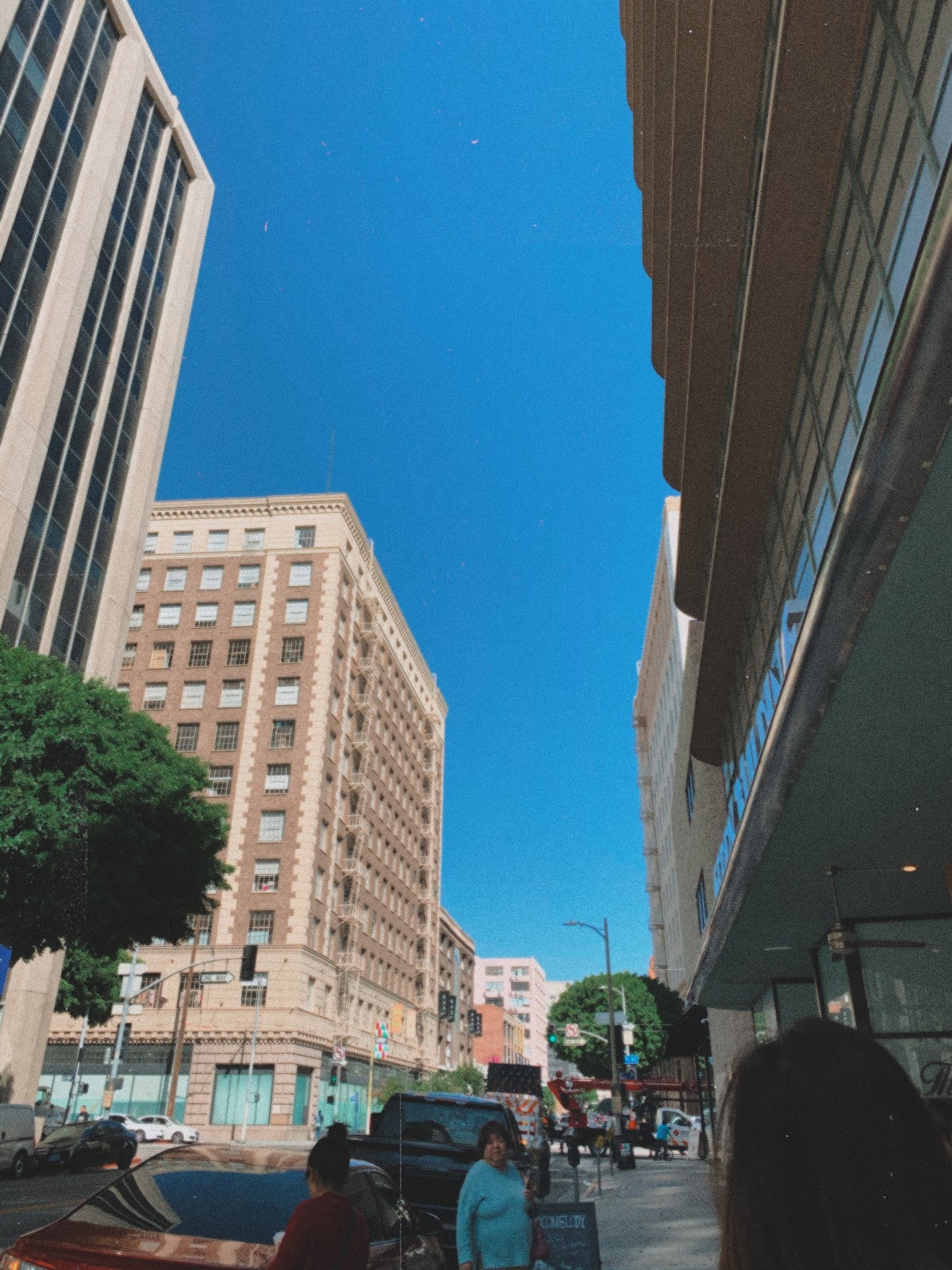 I could spot pedestrians passing paths.

Roads being bulldozed, and renovated.

I could spot fire trucks sailing through the streets,

going as fast as they could into the LA traffic.

Fooling people who overpaid to park their cars.

It was February, and my mom scolded me

for not wearing a sweater.

It was February, and my best friend found her dress

but all these people,

not knowing what would affect our city.

It was February, and unexpected events were bound to spread.

enchanting in Downtown LA as before.

It’s March now, and my dad scolded me

for not wearing a face mask and gloves. 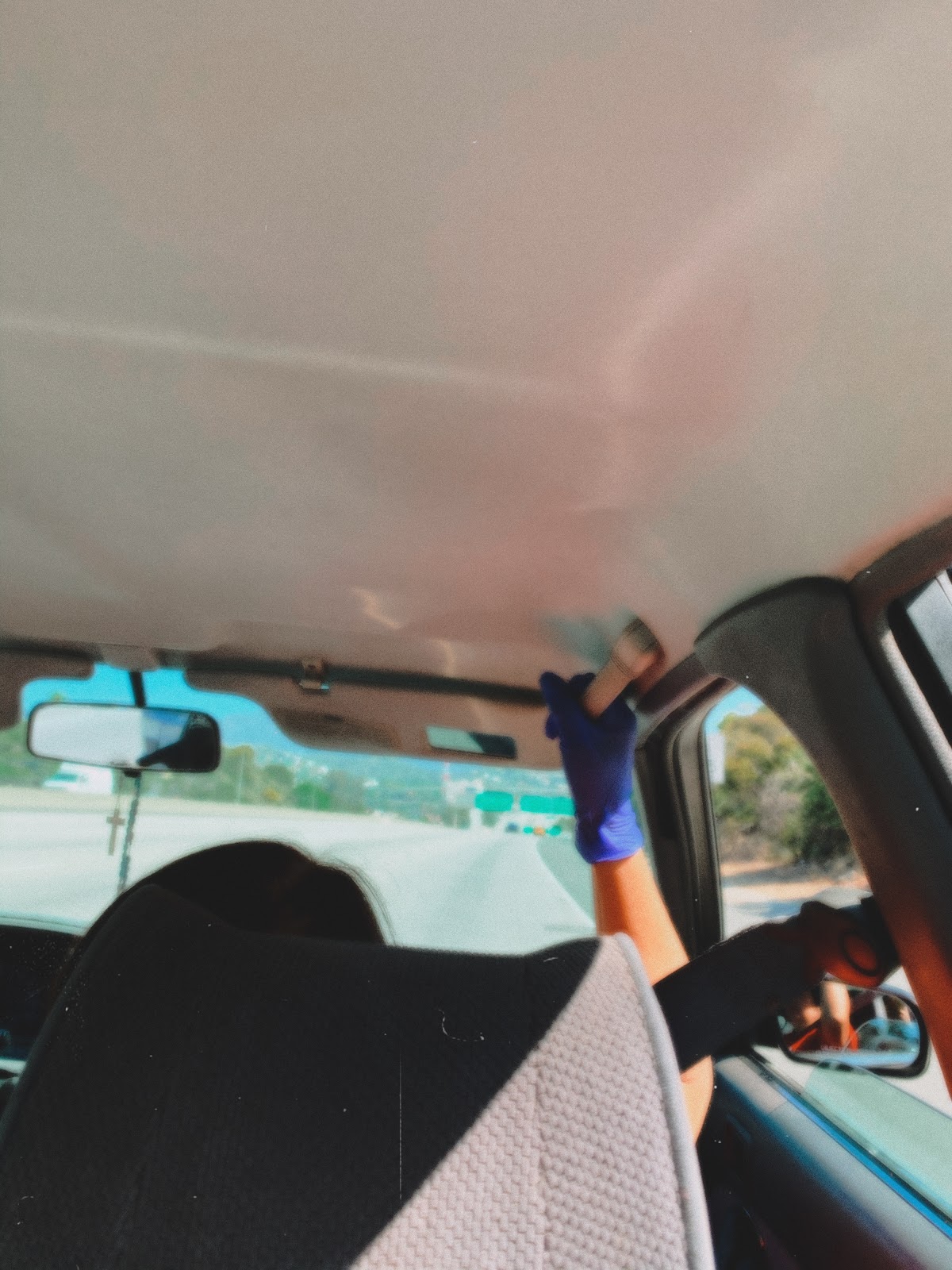 The month of March is disappearing into our homes,

What does the month of May hold?

The heart of L.A. that was once pumped up with love,

is now empty of its beating energy.

Lime Scooters used to be littered on the sidewalks.

Hoards of teens on their skateboards and

crowds hurrying through the cluttered concrete,

But now the only Lime we sense

is the citrus smells from Clorox disinfecting wipes.

No longer can you hear skate wheels grinding on the concrete.

No longer do cars avoid bikers and

The Staples Center, a core for sports and entertainment.

Once packed with music and sports lovers,

now just a vacant arena without its people.

In response to the coronavirus pandemic. 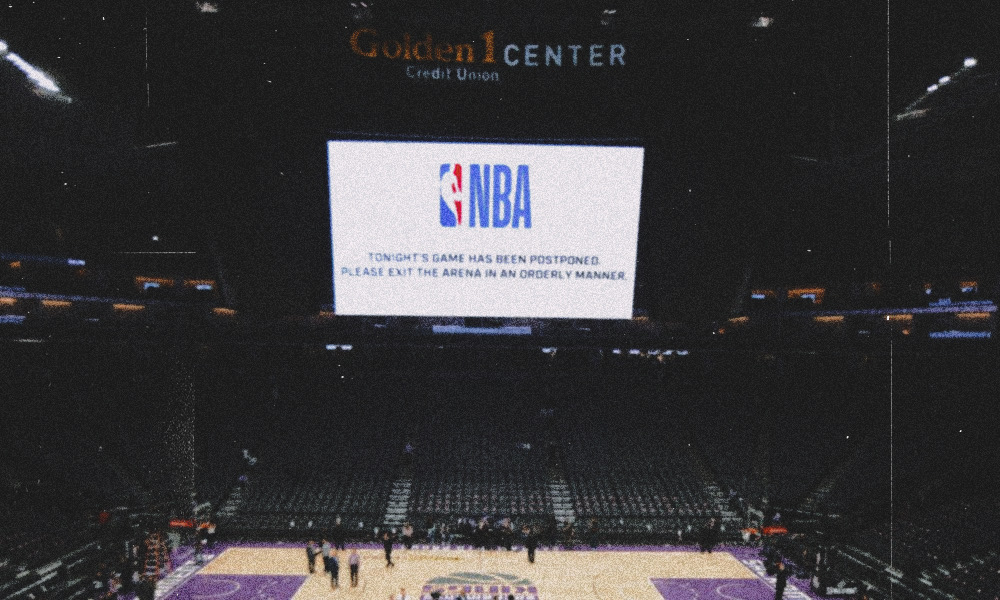 Lost dreams and memories stay afloat on that empty court. 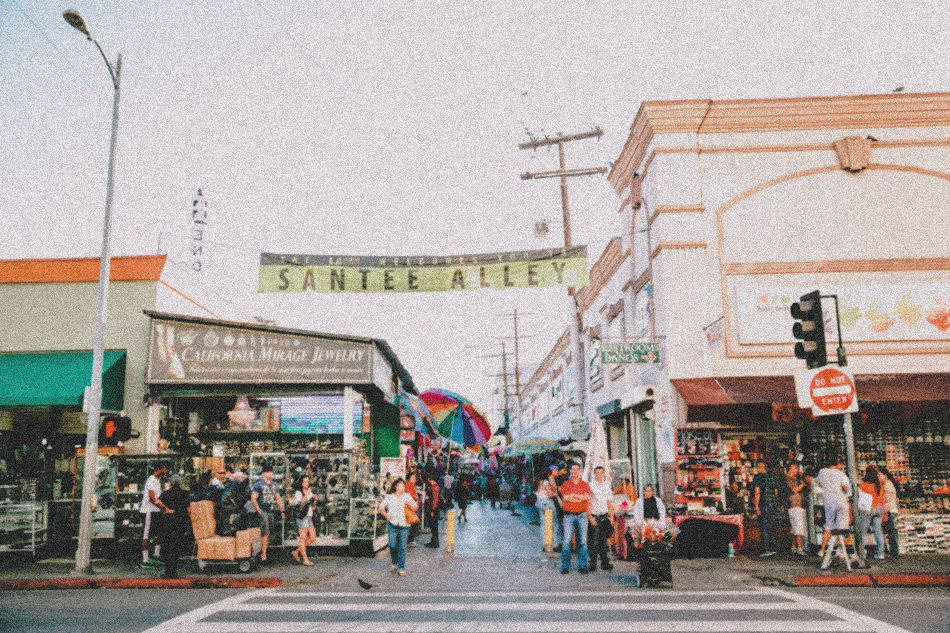 Mounds of clothing throughout the alleyways.

Racks of affordable and chic items, and

piles of people bargaining to get the best deal.

A quick jaunt through its buzzing scene

will give any visitor an inspiring dose

of color, scent, sound, and culture.

and suits tailored outside of the stores. 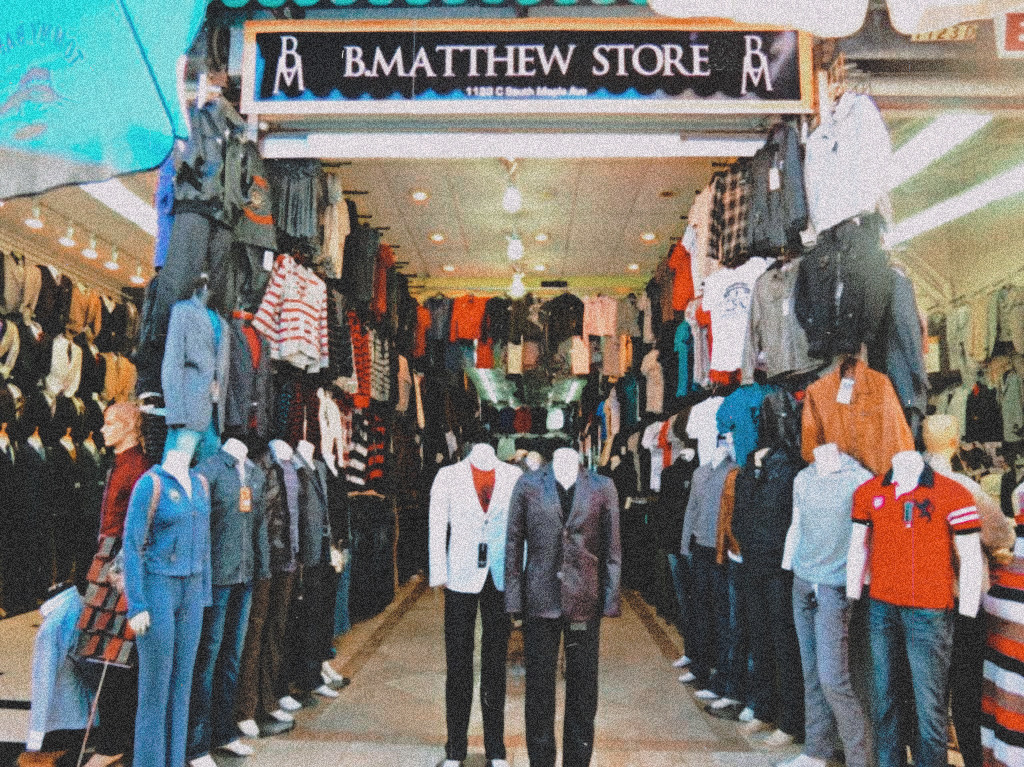 Prom dresses? They have them,

“But Prom is canceled now.”

A Quinceañera dress? A Début dress? They have it all!

“But my birthday is in 2 days,

and they just extended the Quarantine… again.”

School Uniforms? They have those!

“But my school eliminated face to face classes.”

Sports Attire? Of course, they have ‘em!

“But my last season has been discontinued.”

they cannot sell in those alley streets.

through the conditions this virus has taken from them.

From all of us. 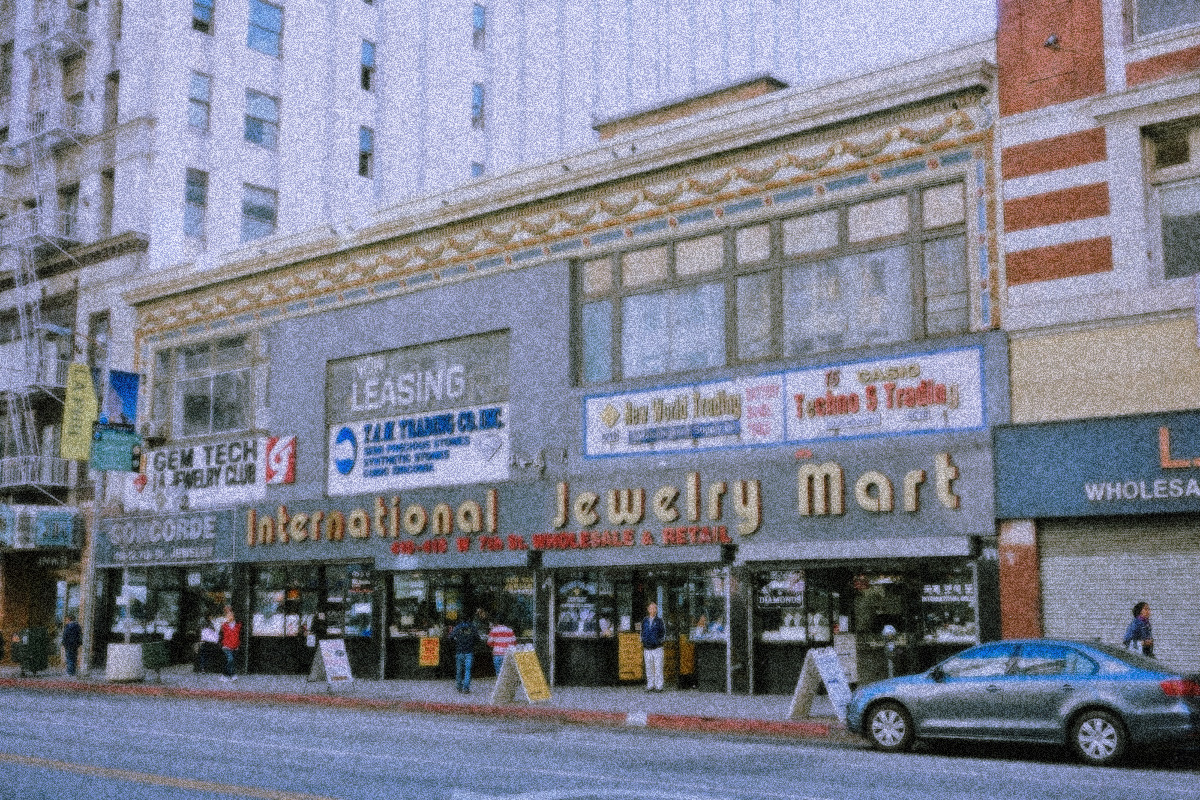 but the outside cannot be protected anymore.

Now it’s every being for themselves.

People are confined in their safe places,

except for the people without homes.

Instead of Hot Dog street vendors,

there are hand washing stations for the Homeless. 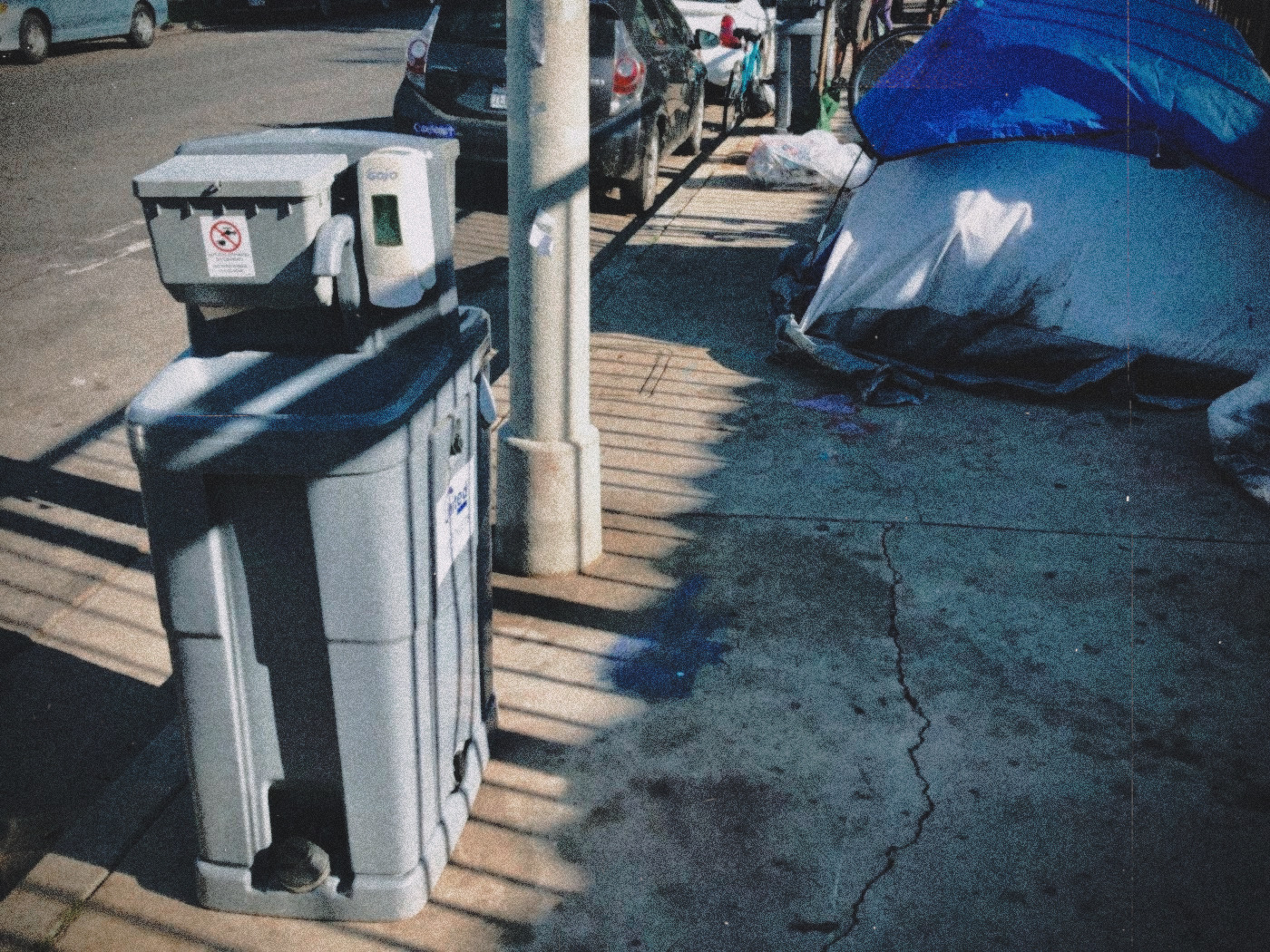 In an attempt to prevent the virus from infecting

some of the city’s most vulnerable residents.

30,000 people sleeping on the streets every night.

We are not prepared for a Public Health Crisis. 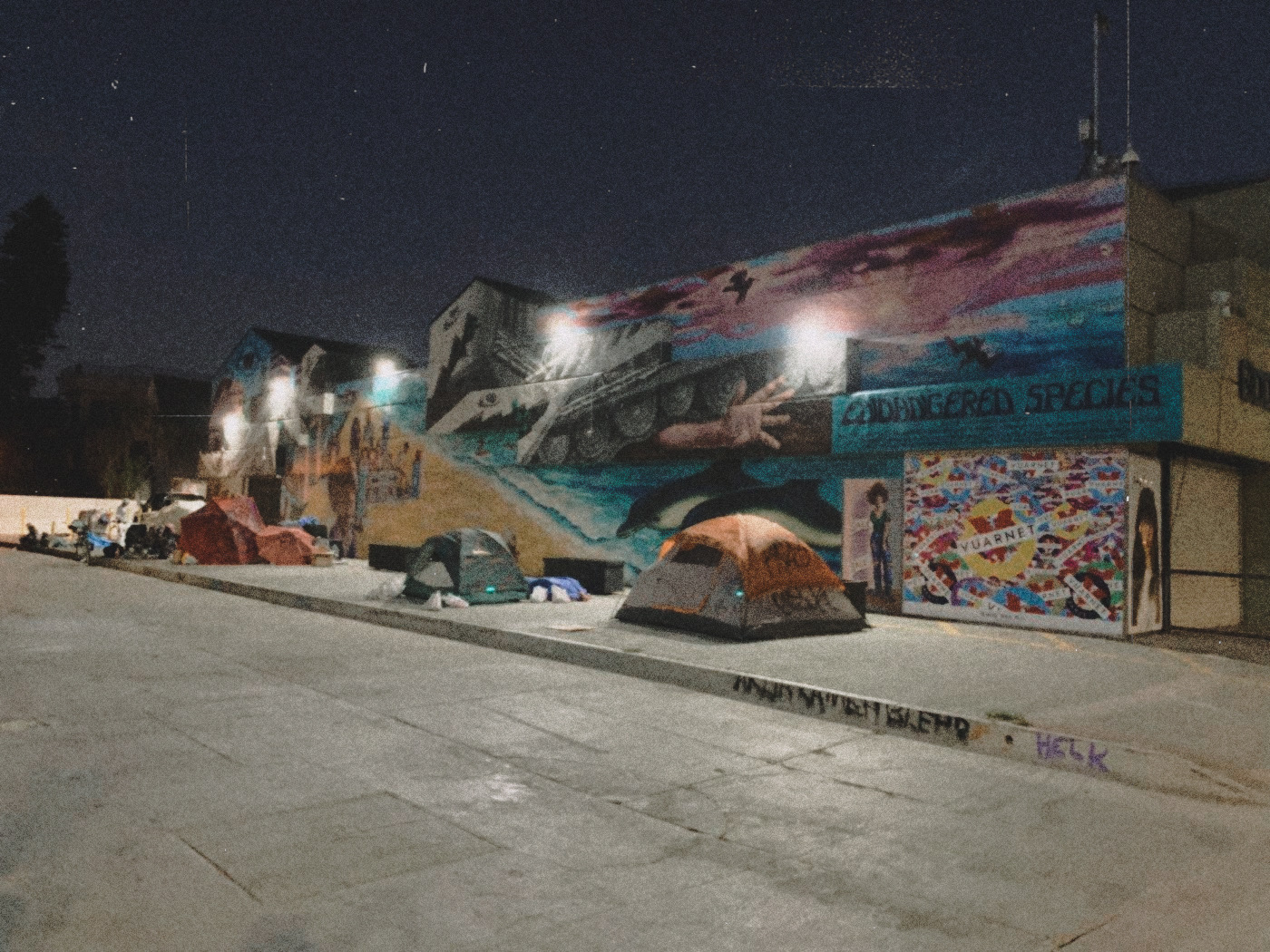 No longer are there lines for the Metro Line 30 to Pico.

but this isn’t a joke, it’s not an illusion.

This historical moment we are all living becomes surreal,

it becomes our reality. 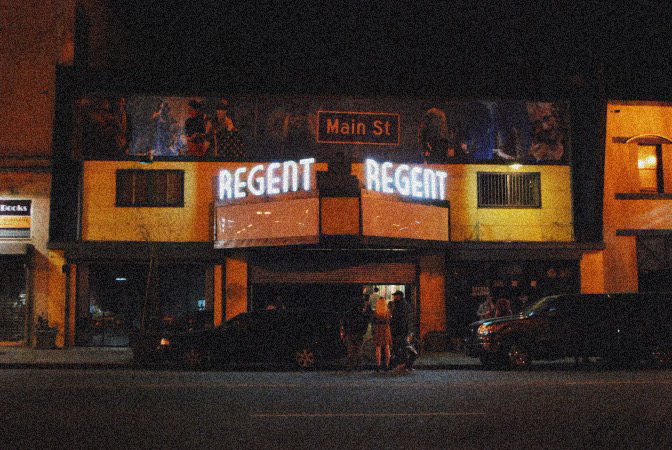 and a gothic-inspired ceiling.

The Regent Theatre deprived of its musical talents.

Shared from artists for the fans.

The Regent is a true relic and the last remaining 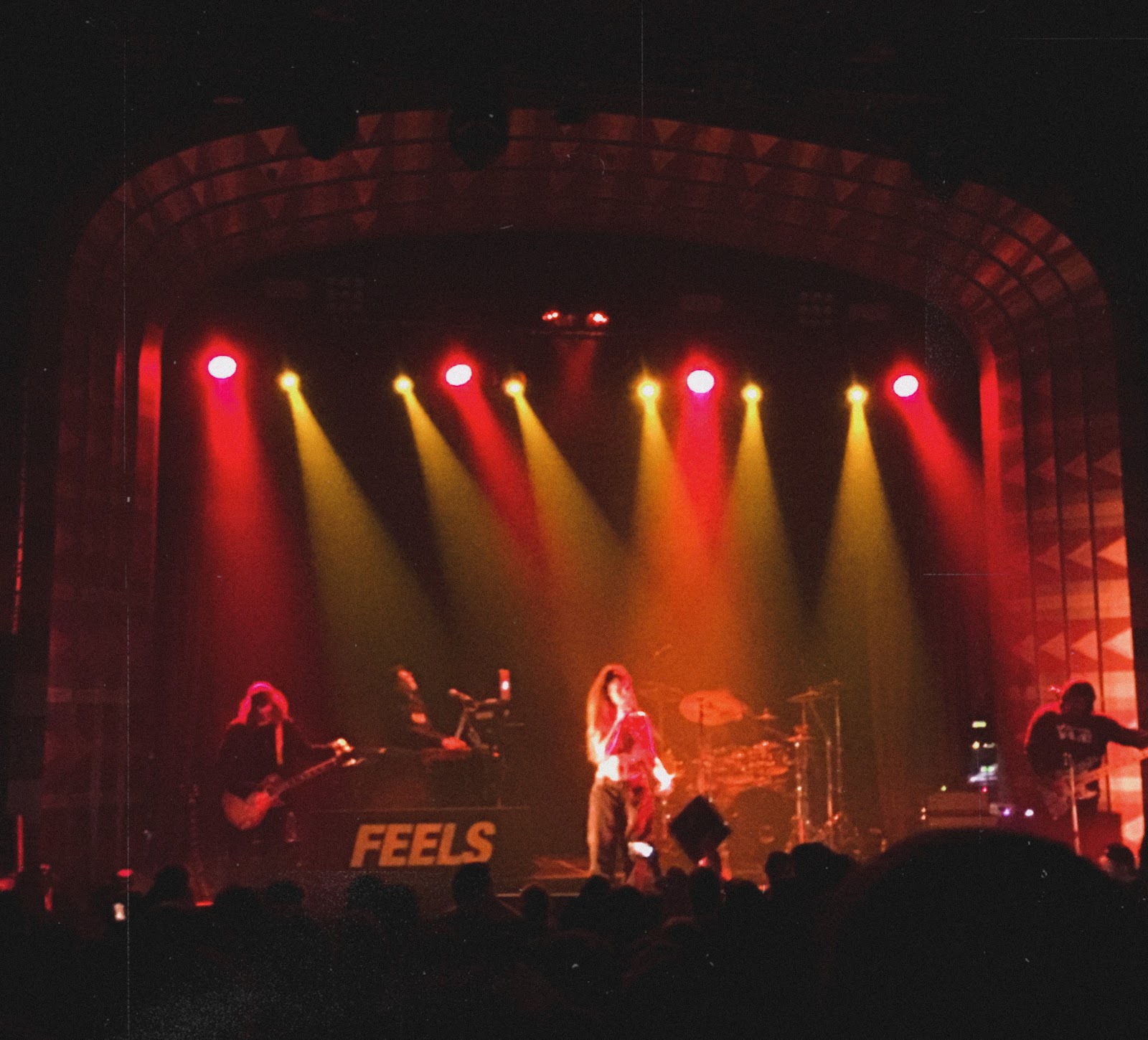 All Concerts and Festivals,

Instead of housing bodies in concert venues,

the world must house bodies in hospitals

Whatever you want to call it, we are equally affected by it.

Downtown LA was full of diverse and charismatic Angelenos.

Paths were crammed with people and no space to walk.

Now we are 6 feet away from our loved ones.

are crammed with people and no room to breathe. 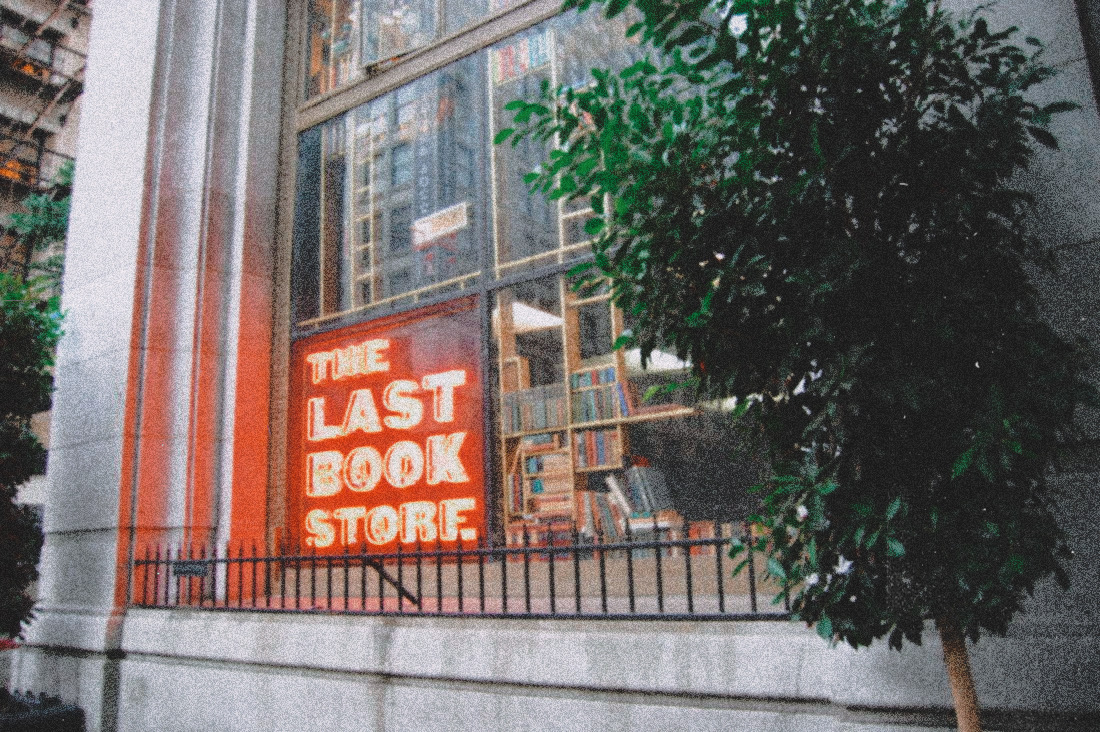 the irony behind its name with

But not in the heart of L.A.

People of all shapes and sizes,

of all different covers and bindings,

come together in this 22,000 square foot space. 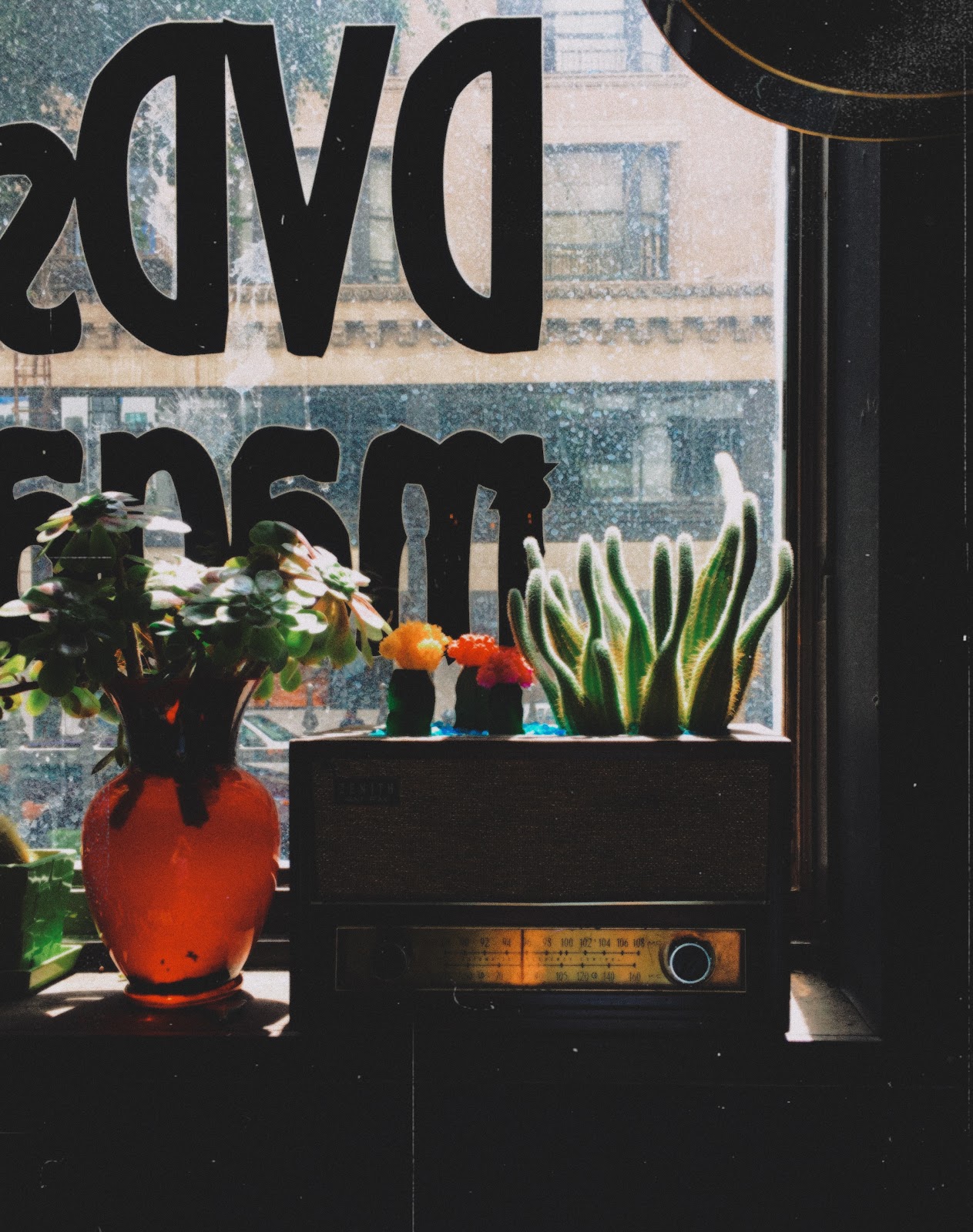 We now disinfect the city off of you clothing.

We wear protective gear in order to shield ourselves

and save the colorful people who inhabit this place.

Plans and getaways washed away.

Drained from working at home.

Clogged with stress and nowhere to run to. 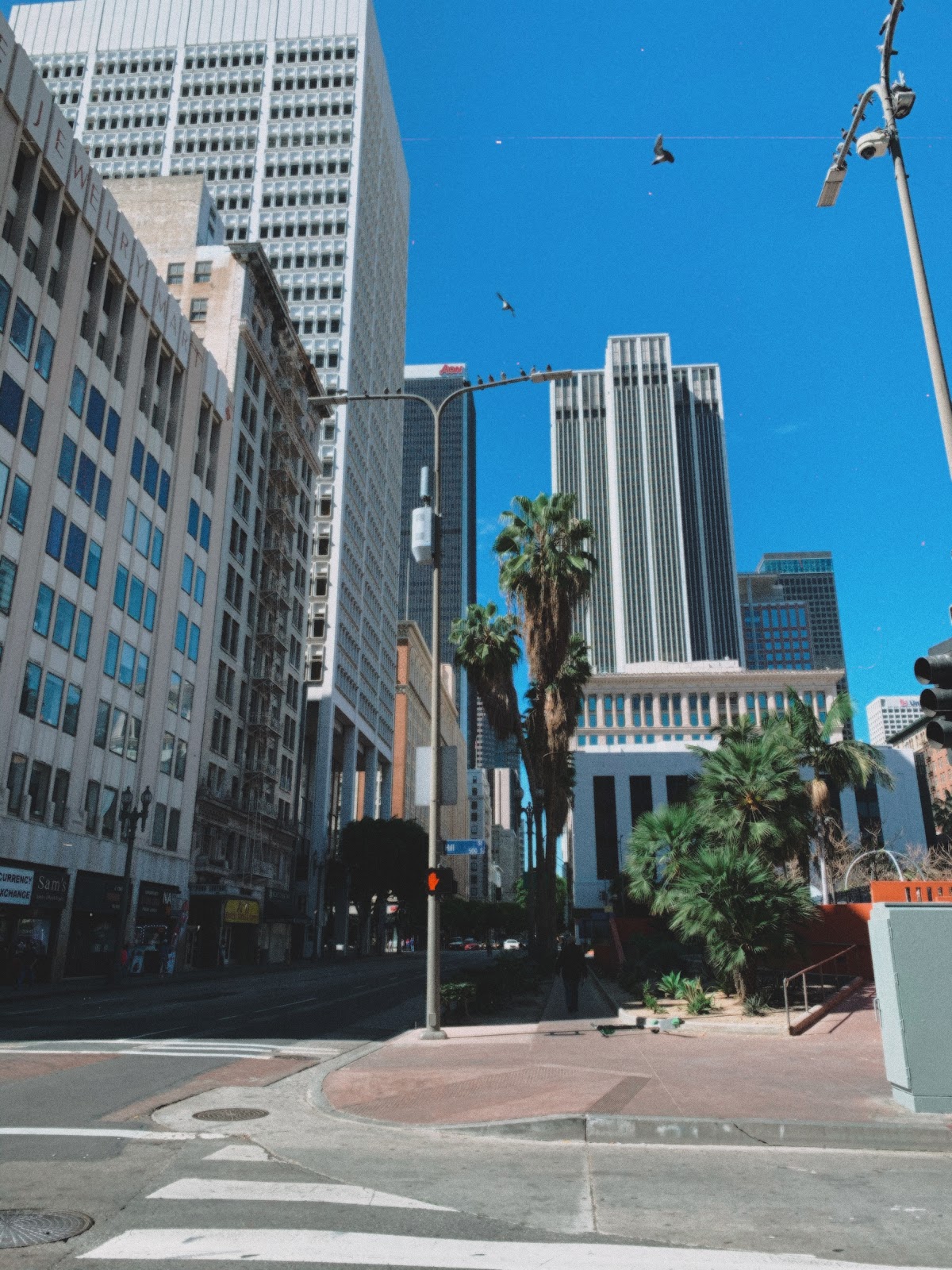 A month ago, we gathered around our city.

We were sandwiched together,

A month ago Downtown LA was filled with fast-paced people;

the individuals who brought this city to life.

Downtown LA is the heart of diversity.

No what matter your

Our city can come together, even through broken times.

Our city can come together, even from the confines of our homes. 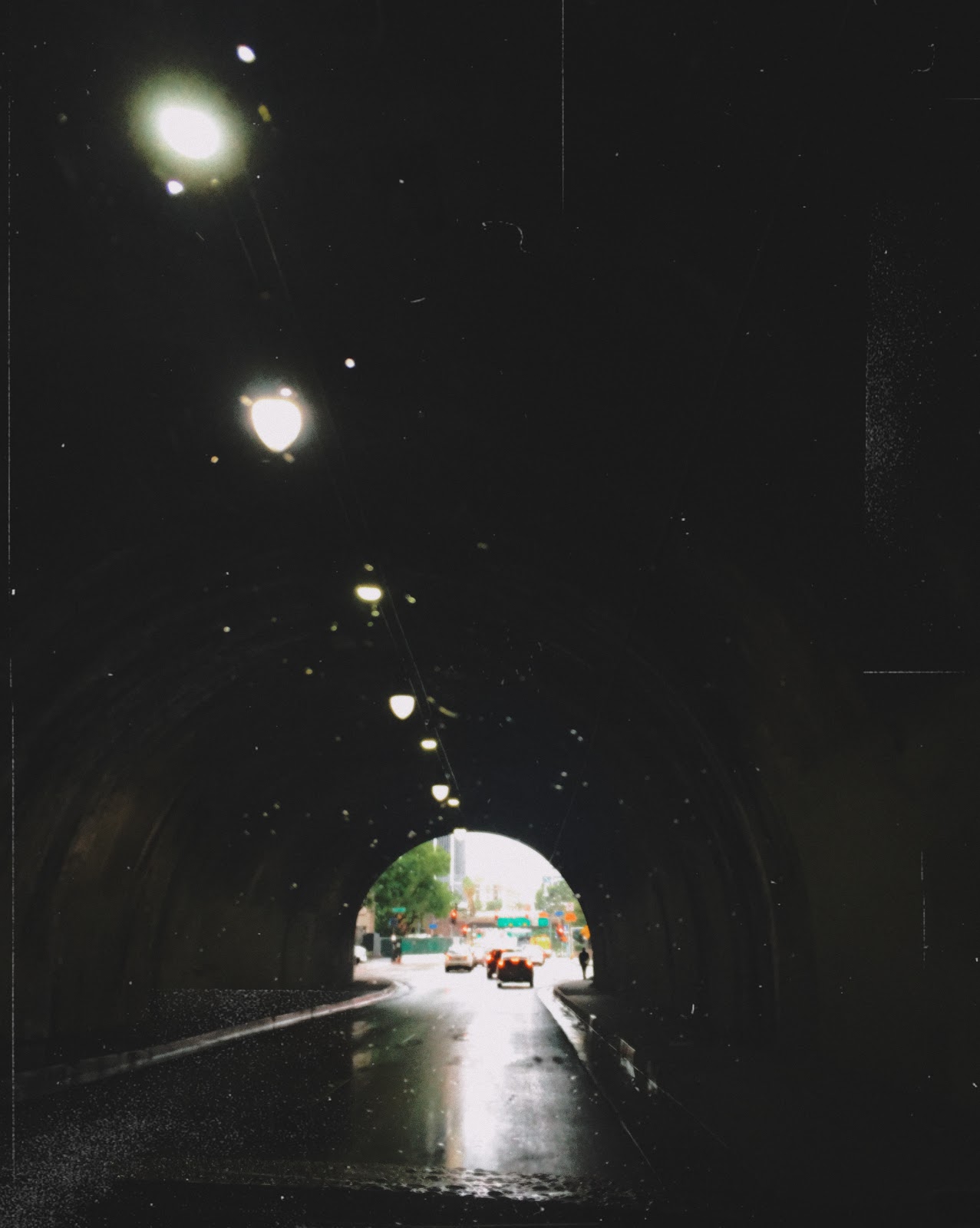 Even if we aren’t able to live in it physically.

We are existing through equal hardships,

We are striving to find a brand-new normal,

and as a city, we will get through it as a whole. 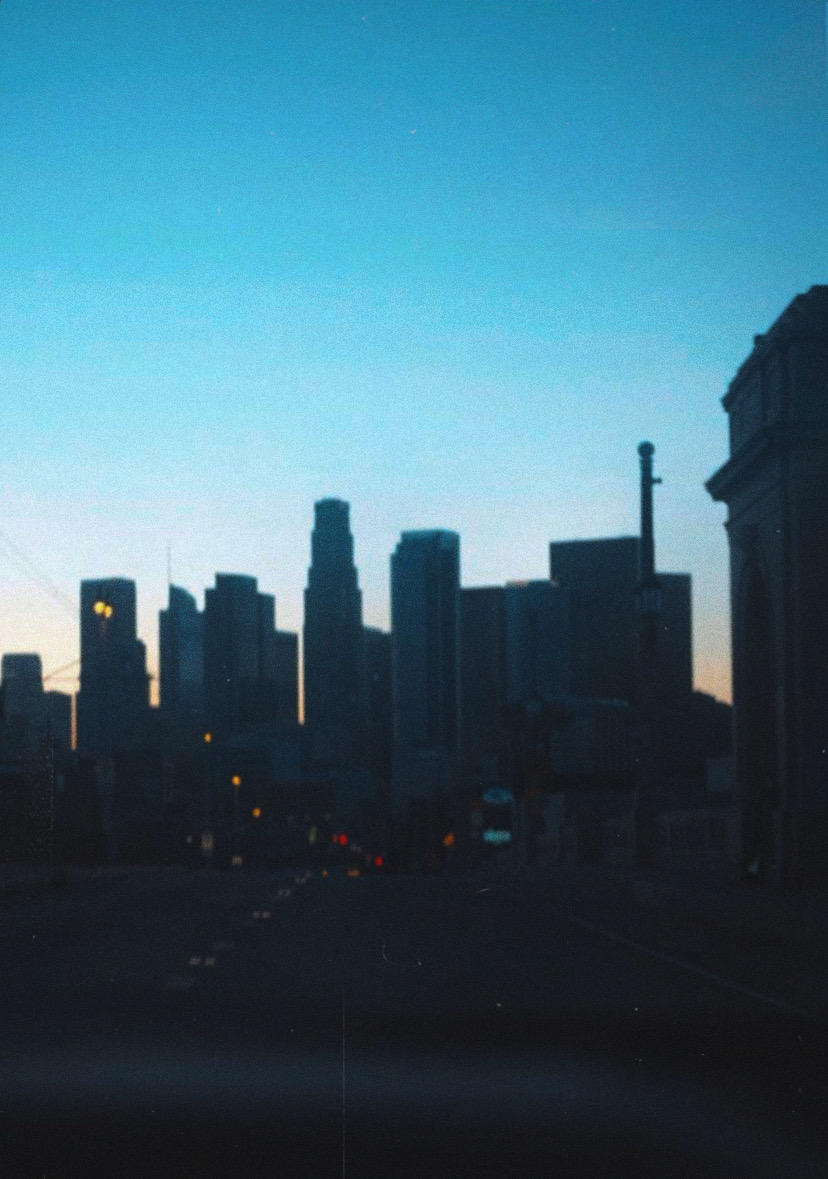 A little familiarity with the Downtown LA sunrise,

as structures create silhouettes we all know and adore.

The light at the end of the tunnel becomes

our Los Angeles sun waiting for us.

is not the same when we are indoors but

during these uncertain times, the city will remain.

Buildings and places will always be there.

New memories will take place in the city’s emptiness.